Home » Articles » Are Adopted Children Considered Descendants of a Will?

If you’re considering adopting a child in Texas, you may be wondering if that child will be considered a descendant of your will. The answer to that question depends on a few different factors. In this blog post, we’ll explore the definition of a “descendant” in Texas and how it applies to adopted children. We’ll also provide some guidance on what you can do to ensure that your adopted child is included in your will.

It’s important to note that an adoptive parent and their spouse are not automatically considered legal guardians of an adopted child’s inheritance rights – they must be specifically named as such in the will or appointed by the court. In addition, while an adopted child has the same legal right to inherit from their adoptive parents as any other descendant, they may be disinherited like any other heir under Texas law.

What is a will?

In Texas, a will is a legal document that outlines how a person’s assets will be distributed after their death. It can also be used to appoint a guardian for minor children.

A will must be signed by the person making the will (the “testator”) and two witnesses. The witnesses must be adults who are not related to the testator or beneficiaries of the will.

A will becomes effective when the testator dies. The executor of the will is responsible for carrying out the instructions in the will.

If someone dies without a will, their assets will be distributed according to Texas law.

What is an adopted child?

An adopted child is a child who has been legally adopted by a parent or guardian. The child’s legal status changes when the adoption is finalized, and the child becomes a member of the family with all the rights and responsibilities of any other child in the family. In Texas, an adopted child is considered a descendant of the adopter for purposes of inheritance under a will.

What are the requirements for a will in Texas?

In order for a will to be valid in Texas, it must be in writing and signed by the testator (the person making the will) in the presence of two witnesses. The witnesses must also sign the will. A will that is not properly witnessed is not valid.

If you have a spouse, children, or other descendants, they are not automatically included in your will unless you specifically include them. You can disinherit your spouse or child by leaving them out of your will, but there are some restrictions on this. For example, if you have minor children, the court may appoint a guardian for them and may give some of your property to your spouse for their support.

Adopted children are considered descendants of a will in Texas and are therefore entitled to inherit from their adoptive parent’s estate just as if they were biological offspring. If you want to exclude an adopted child from your will, you must do so explicitly.

How does Texas law treat adopted children with respect to wills?

What are the implications of this law?

When a person dies without a will in Texas, their estate is distributed to their descendants. However, the definition of “descendant” can be interpreted in different ways. In some cases, it may not include adopted children.

This law has implications for adopted children and their parents. If an adopted child is not considered a descendant of a will, they may not inherit any property from their adoptive parent. This could mean that they would not be able to access certain assets, such as life insurance proceeds or bank accounts. Additionally, it could have implications for taxes and other financial matters.

Parents of adopted children should be aware of this law and its implications. They should consult with an attorney to ensure that their estate planning takes into account the possibility that their adopted children may not be considered descendants under Texas law.

One who takes from a trust once it is dissolved.

Randy Lehman was adopted by his step father, Melvin Lehman, when he was 26 years old. When Melvin’s father W.F.L. Lehman passed away, Melvin had predeceased him. The issue arose if Randy qualified as a “descendant” under W.F.L.’s will. The trial court held that Randy was not a descendant and that Melvin’s natural son, Keith Lehman, took his father’s entire share of the will. The court of appeals affirmed that judgment and was appealed to the Supreme Court of Texas.

The court found that the will defined “descendants” to include “the children of the person designated, and the issue of such children, and such children and issue shall always include those who are adopted.” Keith tried to contend that adopted adults do not qualify as a remainderman under the will but the court disagreed. The court held that since the will was unambiguous it must abide by the words used in the will. The word “descendants” in W.F.L.’s will clearly covered Randy as a descendant.

Keith complained that the court erred in preventing W.F.L.’s attorney from testifying. Claiming that the attorney claimed that W.F.L. Did not intend for adopted adults to be included as descendants. However, the Supreme Court held that the trial court was correct in excluding the testimony since again the will was unambiguous and no extrinsic evidence is permissible.

Therefore, Randy and Keith equally are their father’s share of the will.

Are adopted children considered “descendants” of a will?

Yes. Adopted children, including adopted adults, are covered as descendants of a will.

Lehman v. Corpus Christi Nat’l Bank shows that adopted adults are considered “descendants” under a will.

Whether or not adopted children are considered descendants of a will in Texas can be a tricky question to answer. It might depend on the specifics of the adoption, and whether or not the child was legally adopted in Texas. If you’re unsure about your situation, it’s best to speak with an attorney who can help you understand the laws and how they apply to your specific case.

Do you need an Experienced Probate Attorney to help?

When a person dies, their assets are typically distributed to their surviving relatives according to the terms of their will. However, if the deceased person did not have a will, or if their will does not specifically mention adopted children, the distribution of their assets may be more complicated. In these cases, an experienced probate attorney can help determine who is entitled to receive what assets.

If you are an adopted child or your parent has died without a will, you should speak with an experienced probate attorney to learn more about your rights and options. Call us today for a FREE attorney consultation. (361) 502-4240.

Are adopted children included in wills?

If you die without a will in Texas, your children will inherit your estate according to Texas intestacy laws. This includes adopted children, who are considered your legal descendants. If you want to leave your estate to someone other than your children, you’ll need to create a will and specifically exclude them from the inheritance.

Adopted children do not have any special inheritance rights in Texas. They are treated the same as biological children for purposes of inheritance. This means that if a parent dies without a will, the adopted child will inherit an equal share of the estate. If the parent has a will, then the child will inherit according to the terms of that document.

Is an adopted child a descendant under intestate succession ?

Who is considered an heir to an estate in Texas under Inheritance laws ?

Is there an inheritance tax in Texas? 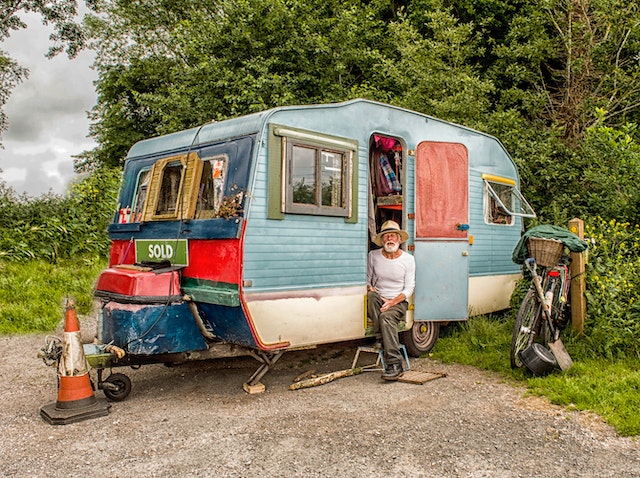 What is Probate vs. Non-Probate Property? 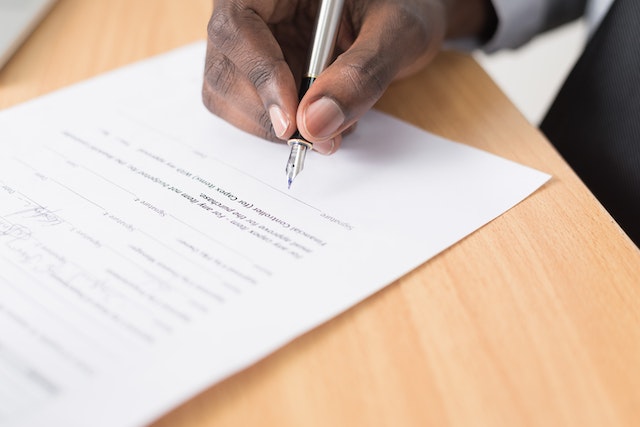 Texas Probate Process When There is a Will